KLS lawyers understand issues related to child abuse and neglect.   Child physical or emotional abuse claims can arise in a variety of contexts and motives. Sometimes the young victim tells a relative, friend, teacher, counselor or minister who then reports it to a government agency such as Child Protective Services may press charges. Other times a child tells a relative who files a lawsuit against the perpetrator.

Because of the victims’ tender age, abuse cases frequently are complicated. You may seek a child abuse lawyer whether you have been accused of child abuse, or if you’re seeking to file a lawsuit on the victim’s behalf.

Child abuse can take many forms. It can manifest itself as chronic environmental, educational, medical or emotional neglect of a child by their primary caregiver, or it can be as physically apparent as a broken limb, a drug exposed child or a shaken baby. Often, a single child will experience more than one kind of abuse or neglect. For example, a child could suffer from sexual abuse at the hands of their father, witness ongoing domestic violence in their home, and could also have special education needs that are not being met by their parents. Alternately, a child can suffer from a single kind of abuse, such as ongoing verbal abuse from their mother. Even worse, across the United States, more that 2,000 children die each year from child abuse and neglect.

You should be able to recognize the various types of child abuse and neglect, and understand your responsibilities and what you can do to help. In cases of abuse or neglect resulting in broken bones, sexual abuse, brain injury, brain damage, shaken baby syndrome or death,  or false accusations of abusing a child, Karnes Legal Services will work with you to seek justice for that matter.

What is child abuse and neglect?

·        Physical Abuse: Perhaps the most obvious form of child abuse is the physical abuse of a child or baby. Regardless of the intent, any harm – from bruises to broken bones to brain damage to death – resulting from physical abuse such as hitting, kicking, shaking, throwing, or beating is considered abuse. It is never acceptable to physically harm a child.

·        Child Neglect: Child neglect is the most common type of abuse. The U.S. Department of Health and Human Services Child Welfare Information Gateway estimates that 60% of abused children suffer from neglect. Child neglect can take many forms. The one-time failure of a parent or caregiver to properly supervise or care for a child is considered acute neglect, while the repeated, ongoing failure to supervise or care for a child is considered chronic neglect. Neglect itself can include the failure to meet a child’s basic needs such as medical care, food, and shelter; the failure to attend to a child’s emotional needs or exposing the child to domestic violence; the failure to provide a child with education or to make allowances for a child’s special educational needs; or it can be subjecting the child to extreme corporeal punishment.

·        Emotional Abuse: Children can also be subjected to emotional abuse at the hands of a parent or caregiver.  Approximately 7% of abused children are emotionally abused. Emotional abuse is generally defined as an ongoing pattern of treatment that negatively impacts a child’s emotional development. This can include withholding affection or support, making threats to the child, excessive criticism of the child, or unnecessarily confining the child.

·        Sexual Abuse: Sexual abuse of a child includes any use of a child for sexual gratification. This includes any inducement, persuasion, or coercion of a child to engage in or assist with sexual activity, including rape, child prostitution, indecent exposure, or exploitation of a child by production of pornographic materials. The Child Welfare Information Gateway estimates that 10% of abused children experience some form of sexual abuse.

If you suspect that a child is being abused and neglected, the best thing you can do to protect that child is to take action immediately. It is very important to act quickly before that child’s life is irrevocably altered by a catastrophic event resulting from the abuse or neglect. Acting quickly in the child’s best interest and it is also the law. Anyone who could have prevented the child’s injury or could have reported the suspected abuse before the child was affected could be held liable for damages if they fail to report. Failure to report is not only detrimental to the child in question, but can result in fines or jail time and being held liable in a civil lawsuit for physical injuries, disability, pain and suffering, medical bills, and future lost wages sustained by the injured child.

Child abuse and neglect reports are considered confidential, and individuals reporting cases of suspected abuse or neglect are protected from civil or criminal liability if the reporting was required by law or if the individual acted in good faith. You have nothing to lose and the child in question has everything to gain by your timely action.

Karnes Legal Services can help you correct the injustice done to abused children with a civil lawsuit, after you have properly reported the abuse. KLS is not affiliated with any government agencies designated or permitted to accept reports of abuse and neglect. 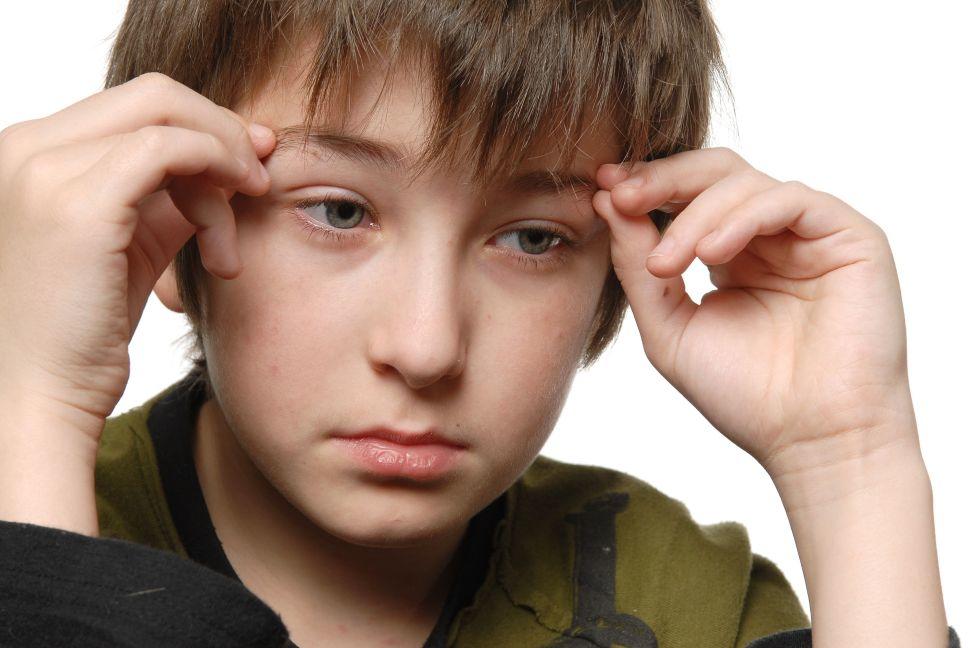