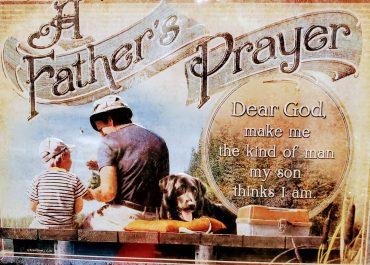 Juvenile law deals with crimes committed by a person under the age of eighteen. Governmental bodies, including the federal government, states and cities, prosecute various crimes committed by children, from traffic violations to felonies like rape and murder. If your child has been charged with a crime, it is essential that you seek legal counsel from an experienced juvenile defense attorney at once so that you can preserve his or her rights and future.

Children involved in juvenile court matters have many of the same rights their parents would have if they were accused of a crime. These rights include the right to remain silent, the right to cross-examine witnesses against them and the right to be represented by an attorney. In most situations, juvenile court records are not open to the public, but are sealed, so that no one will be able to access a juvenile record without Court order.

The purpose of juvenile court is not to punish young offenders, but to reform them. If a juvenile is found to have committed a crime, he or she is not “convicted,” but “adjudicated.” If a juvenile is incarcerated for his or her actions, he or she will not necessarily serve the same amount of jail time as an adult convicted of the same offense. However, juveniles can be tried in adult courts. An experienced defense attorney can explain how your child’s case may be handled.

Juvenile court is often less formal than adult court, but the procedures are still complicated. It is important to have a lawyer experienced in juvenile law to navigate the intricacies of the juvenile justice system on behalf of the accused. Defense lawyers should become involved in the matter as early as possible, ideally before a child is questioned by the police.

If a juvenile is found to be guilty of a crime, he or she may receive probation, have a fine imposed, perform community service, make restitution or pay back the losses caused by the criminal acts, or be sentenced to serve time in a juvenile correctional facility. An experienced juvenile defense attorney may work with the prosecutor to negotiate a deal that provides for the least severe punishment or, if a deal is not possible, the defense lawyer can zealously represent the defendant in court.

If your child is arrested, you should consult an experienced juvenile defense attorney.

After a child is arrested, the officer in charge decides whether the child should be held in custody and charged, released or transferred to another program. This decision is based on information obtained from the victims of the crime, statements, or admissions made by the child and any past records the child may have in the juvenile justice system.

Most juvenile court cases are heard informally and many end up being dismissed with an “informal disposition.” This happens when the child admits guilt and agrees to settle the charges by meeting requirements set by the court such as:

To speak to one of our legal professionals who is dedicated to communicating with you, is sensitive to your needs and is an effective and skilled advocate, contact the law firm of Karnes Legal Services, at 731-668-9529 ext. 101. Or, if you prefer, send us an e-mail using our secure online form. We accept all major credit cards. 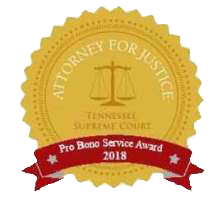